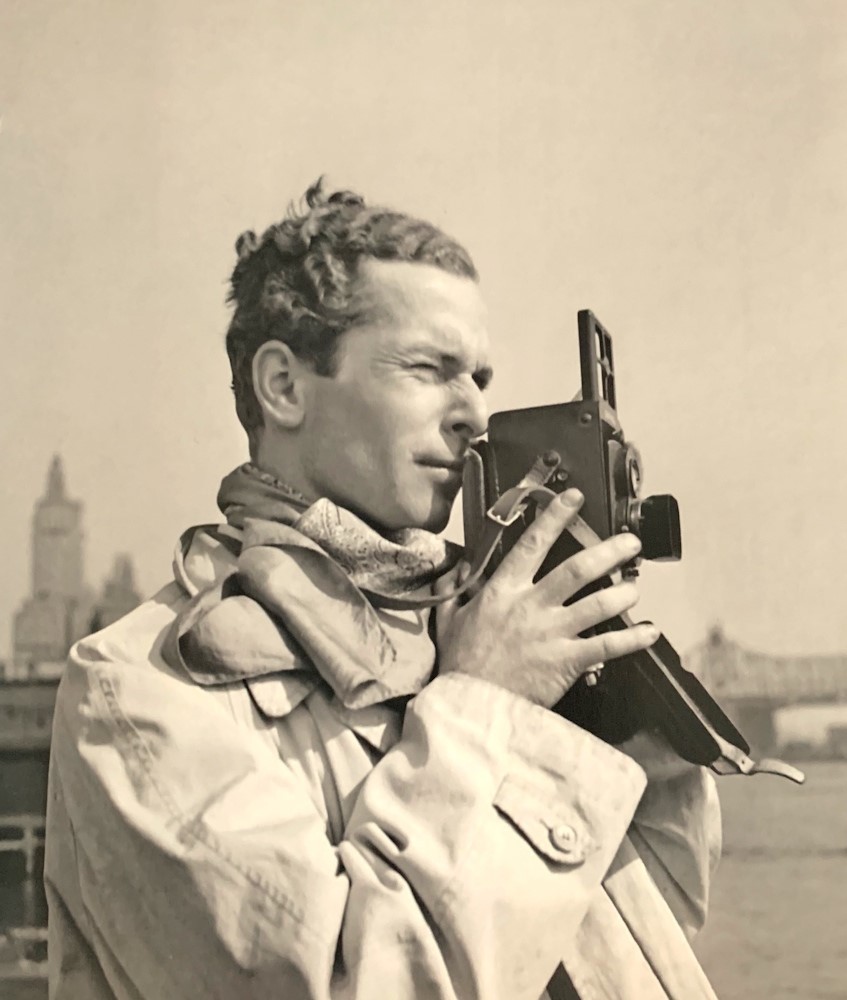 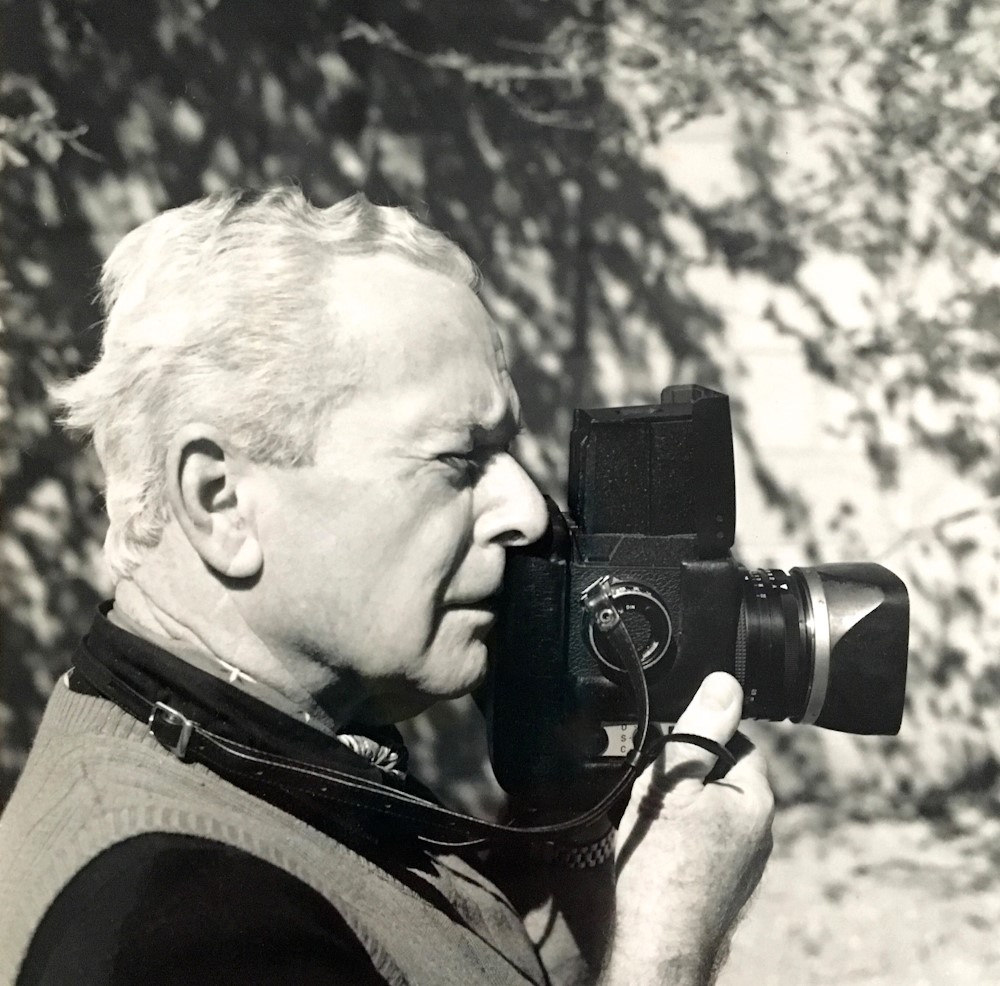 Beginning a career in Germany in 1928 that spanned six decades, Fritz Henle traveled through the Mediterranean, India, China and Japan in the pre-war 1930’s documenting those travels with his trusted Rolleiflex before emigrating to the US in 1936. Passionately involved with the relatively new medium of photography, Henle was at once a successful freelance photojournalist, working for Life magazine beginning in 1937; a top fashion photographer in New York during the ’40’s and early ’50’s; a portrait photographer sought after by notables at the time; a well traveled documentarist whose work took him to Asia in the pre-war ’30’s, later to Mexico, Paris, throughout the USA, and to the Caribbean in the late ’40’s where he traveled the islands before making his home on St Croix in 1958.

Tirelessly prolific, Henle published nineteen books of his work, from his first This is Japan in 1936 to Casals in 1975. His photographs were published over the decades in countless magazines; among them cover stories for Life, fashion editorials shot for Holiday, Harper’s Bazaar, Mademoiselle, Town & Country and others, features in photography periodicals and illustrations in the Travel section of the Sunday New York Times. Numerous one person exhibitions beginning with This is Japan in Tokyo in 1936 helped to establish him as a creative visionary with an exceptional technique, a keen sense of striking composition and a determination to capture the beauty of life. He became known as “Mr. Rollei” for his devotion to the Rolleiflex medium square format camera throughout his career. Arguably one of the best known photographers in America by the mid 1950’s, Fritz Henle, who died in 1993, has been described by the late photo historian, Helmut Gerensheim, as the “last of the great classical photographers”.

The last decade of Henle’s life was committed to the preservation of his life’s work for which he worked endlessly to preserve and to ultimately become a part of the Harry Ransom Humanities Research Center at the University of Texas in Austin. There, a Master Print Collection was created, edited and printed by Henle and his heirs throughout that decade of over 1,200 images selected by Fritz.

In 2009 the Ransom Center celebrated the Centenary of Fritz Henle with the exhibition and accompanying publication, In Search of Beauty, by Roy Flukinger. The monograph is the most comprehensive retrospective and biography of this notable photographer:

Please Contact to Donate  to the Henle Acquisition Fund at the Ransom Center for the remaining collections of the Fritz Henle Archive.

The prints on this site and others upon request are available for purchase as well as for copyright inquiries.

This email address is being protected from spambots. You need JavaScript enabled to view it.